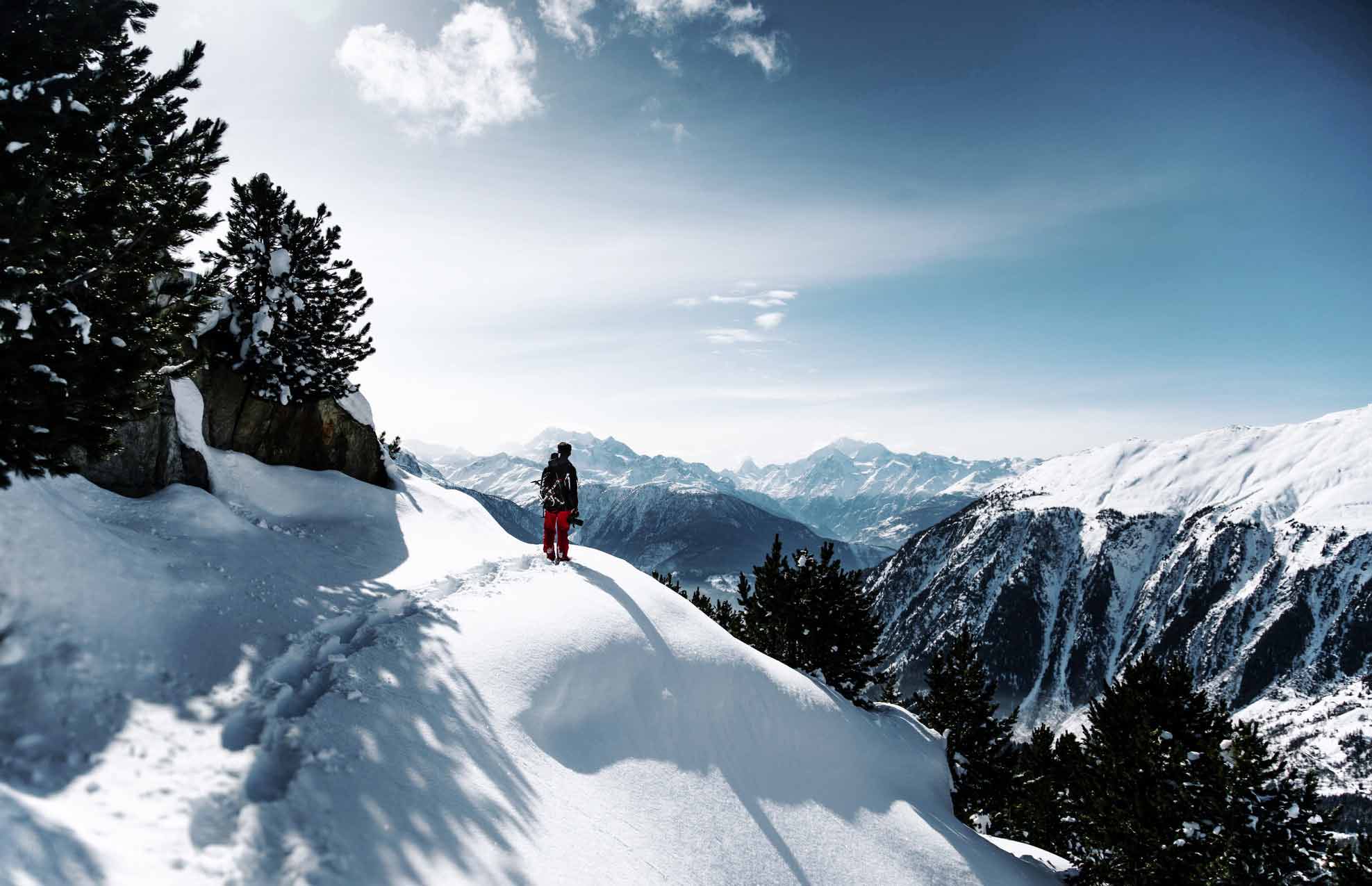 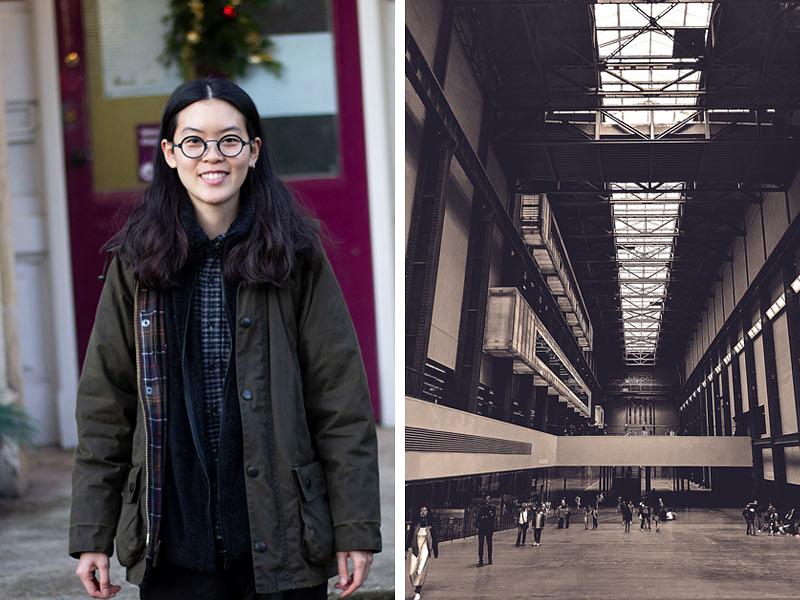 Ying-Jie Ma (Jessie) from Taiwan has been studying at Kings London since July 2019. She’s been taking the English Plus Art and Design course and the Intensive Course. She tells King London teacher Liz about her experience in the UK and her motivations for studying.

Can you tell me your name, your age, and where you’re from?

My name is Ying-Jie Ma, and my English name is Jessie. I’m 20 years old and I come from Taiwan.

What course are you taking? What are your lessons like?

I’m taking English Plus Art and Design course. I was booked onto the English Plus course, but they said after this I could choose a different afternoon class whilst I was here. For the first month, I did a speaking and listening class. It was useful because I could make more friends and speak a lot in this class because the art class is a little bit quiet.

Ah yes, everyone is working independently in the art class. Was the speaking and listening class good for your vocabulary? Did you learn many new words?

Yes it was good. I started my general English classes in level 4, and now I’m in level 5 after a few month.

Why did you decide to take this course?

I think because I saw the art class and I wanted to study in London, and I chose Kings London because living in Zone 4 is cheaper than living in Zone 1. My agent told me that a lot of Taiwanese students say that this school is nice, and I liked the location.

And why are you improving your English?

In the future, I think I might try to find a job here, or in another country that uses English.

Is it very different to Taiwan here?

Yes because here you are living in a house which is very different to the houses in Taiwan, and maybe in central London it is too modern, so I wanted to live a little far away but not too far. The transport here is very convenient too.

Where are you staying?

At the beginning I stayed with a host family for 3 weeks, and after that I moved to the student apartments for 7 weeks. I really liked my host family they’re amazing, and we keep in touch.

Ah great! So was it useful for you to stay in a host family?

Yes because my host mother is a painter so we could talk about art and she is lovely and always taking care of me. Even when I moved into the student apartments, she helped me to move in. now I live in a private house, and she also helped me to move there! She is British so I could learn about the British accent and culture, and some British idioms.

What do you think about the school facilities, such as the buildings, food, classrooms?

I think the food is nice because it just costs maybe £4.50, but sometimes there are too many students in the cafeteria so the queue is quite long, especially in the Summer! I like the classrooms and the horseshoe shape of the desk. It’s good for looking at the board and talking to the teacher and other students. It’s nice.

What about the art studio?

Yes, they have a lot of things in there and every time I want to try and new work they always help me to find some information and materials I can work with.

Which activities and excursions have you taken part in?

The first month, I joined almost every excursion. It was nice because at the beginning I and my flatmate didn’t know about any details or information in London. It was helpful.

I also went to the Halloween party and I won the prize for the best costume and make-up!

Did you discover any good places to shop, eat or explore in London?

I know a good Taiwanese restaurant called Old Tree in central London and the cuisine is very traditional and authentic. I have also visited a lot of art galleries — I like the National History Museum, the British Museum, and the National Portrait Gallery. Also the Tate Modern. I like the Tate as they have things that are a bit different, and lots of photography which I like.

Was this your first visit to the UK?

Yes it was my first time here.

Was it what you expected? Or different?

I think a little bit different, because I learned things about the UK from films and news on the TV, but it’s a different in reality. When I first came here I thought that there were a lot of different kinds of people here — very multicultural. That was surprising for me – there are many foreigners here. People told me that the food here is not good, but I don’t think so because there is a lot of international cuisine. I like the Sunday roasts, but I don’t like fish and chips! There is a lot of choice here, not only just fast food.

Would you recommend London as a destination for other students?

Yes I think London is a nice place to learn English. I really like films, but most films come from America, but I like British films more because the culture is different. I like the British accent too. 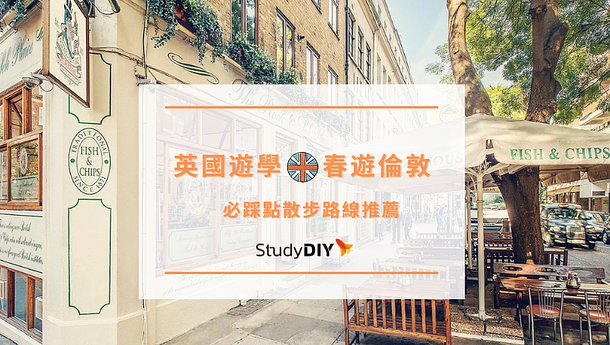 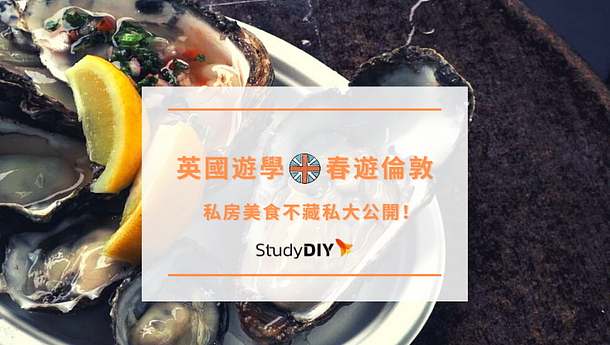 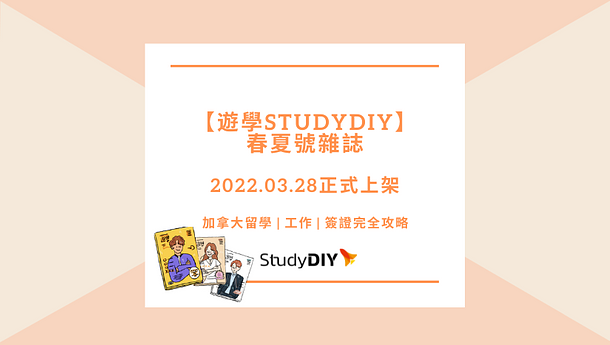 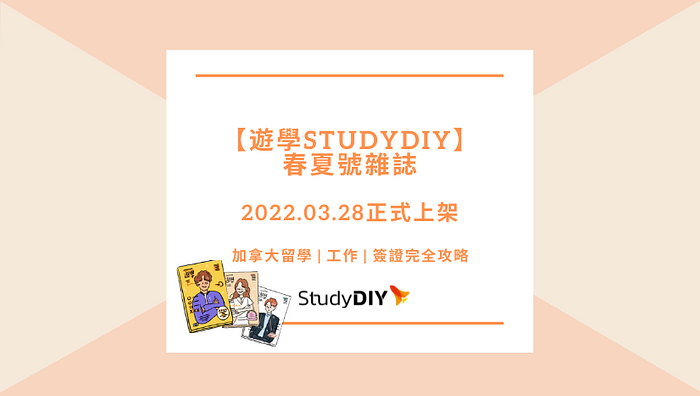 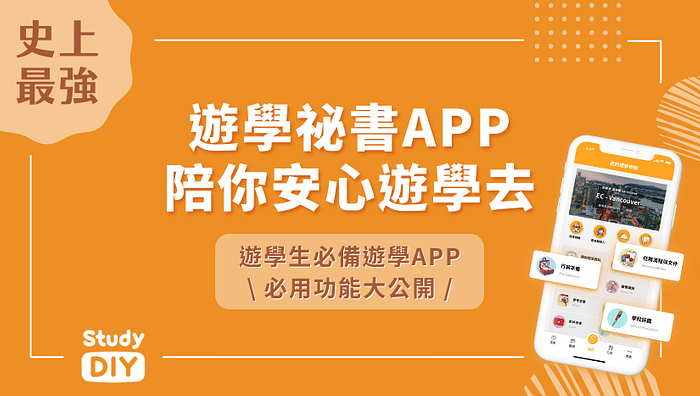 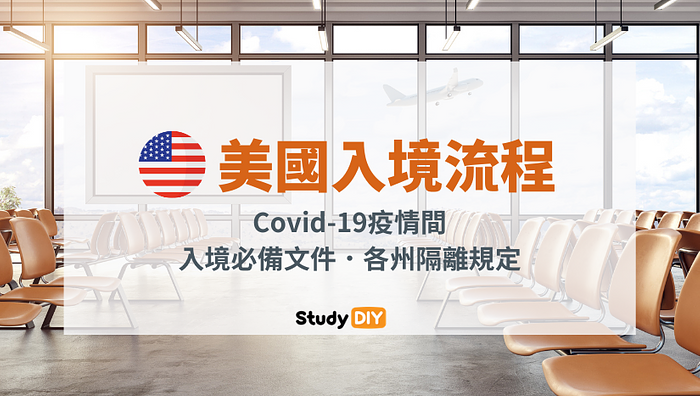 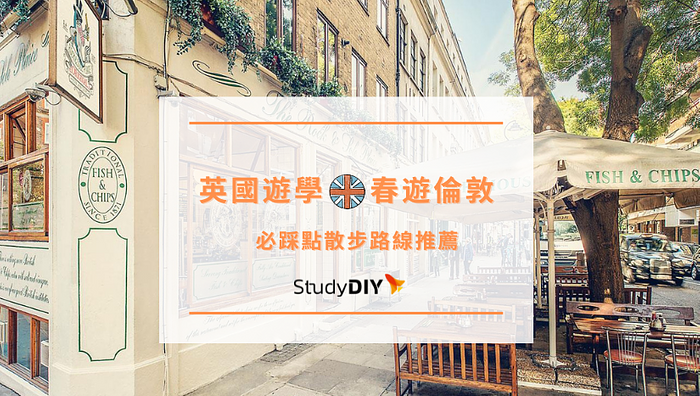 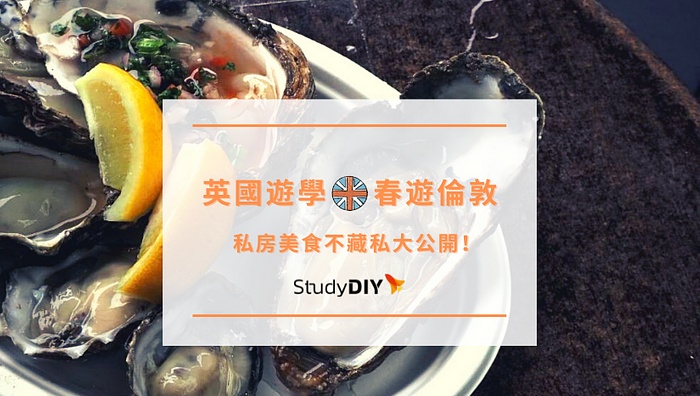 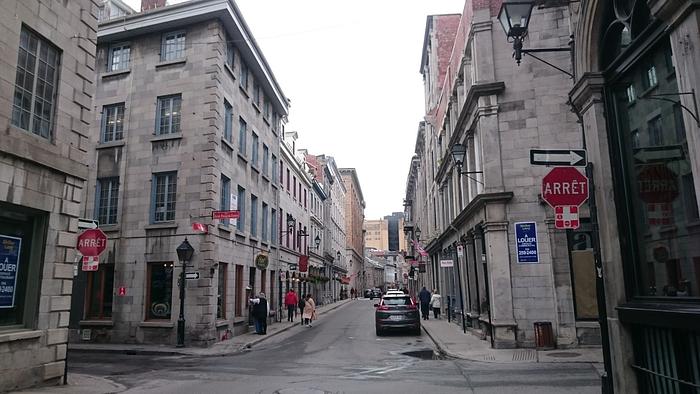 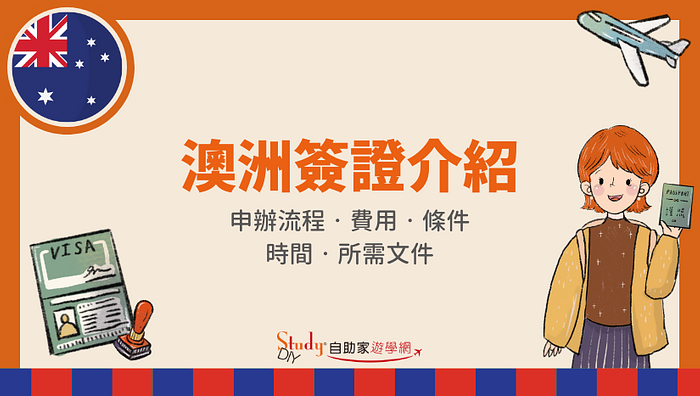 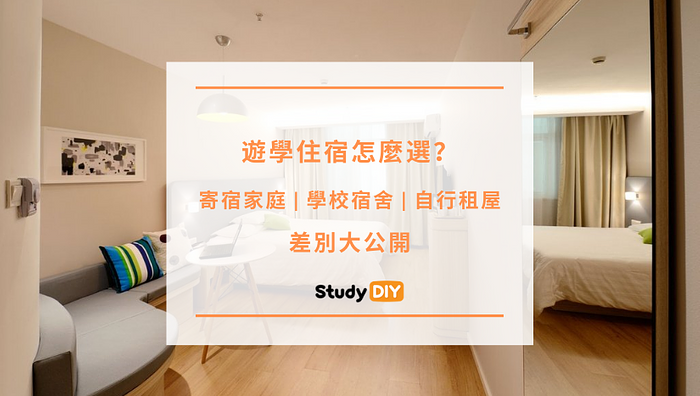 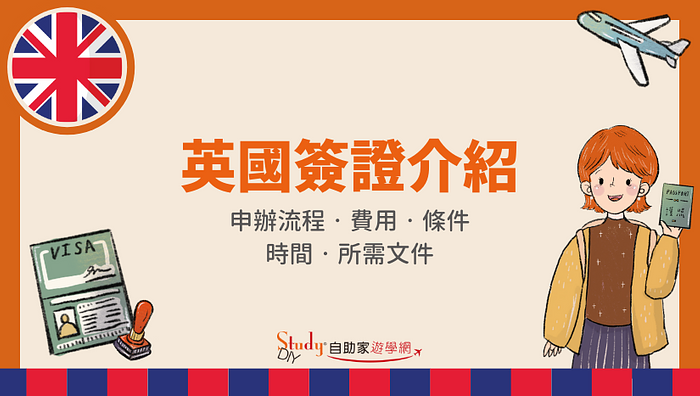