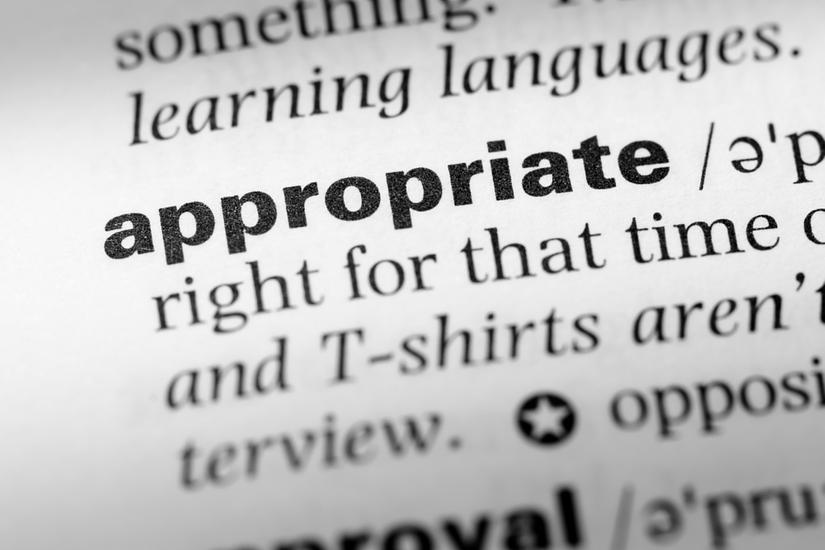 ‘It's drizzling’, ‘grab a brolly’, ‘let's get a cuppa’ or maybe a ‘hot toddy’ – you'll be ‘gobsmacked’ by our guide to common British phrases. We think it's ‘chocka’ with tips.

The English language has many phrases that are used frequently by locals but can be confusing to people trying to translate them. We are here to help.

Have you heard a phrase you'd like us to explain? Post in the comments and we'll help you! 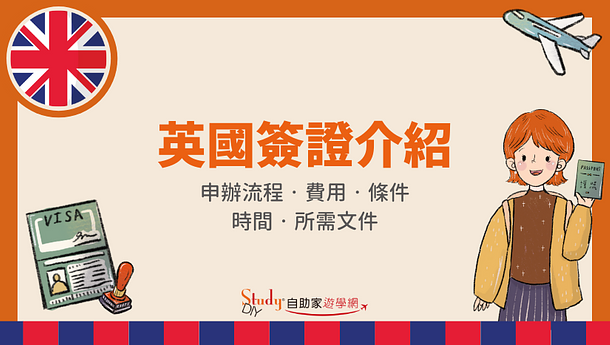 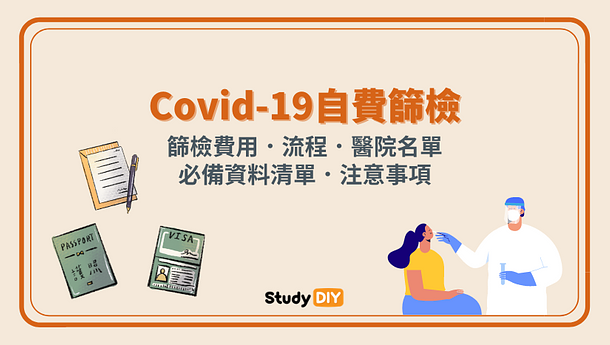 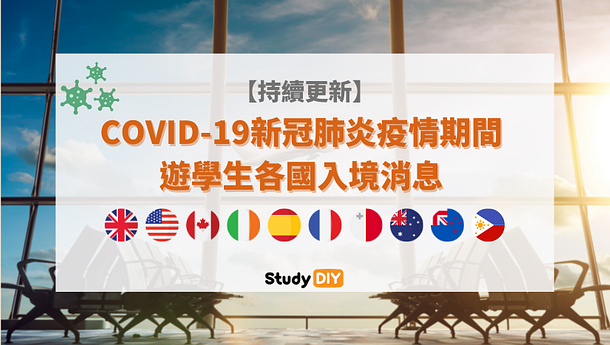