Miami has always been a melting pot of cultures but the face of  multilingual Miami has changed with every new wave of immigrants. South Florida as a whole, represents a veritable quilt of cultures and languages.  As immigrants from all over the world descend on the Sunshine State in ever-increasing numbers, as older generation of the area’s previous immigrant population die out, so the pattern and face of this cultural quilt changes. The changing picture of multingual Miami testifies to its dynamism and magnetism to populations the world over who see it as the land of promise.

South Florida is the most densely populated region in Florida.  Led by Miami, the area consists of smaller but still substantial cities such as Fort Lauderdale, Boca Raton and Palm Beach, each melding into each other to form a continuous urban patchwork which straddles the east Atlantic coastline for nearly a hundred miles.

While Spanish has overtaken English as the most spoken language in Miami, and is fast catching up to English in the other cities of South Florida, English is still the predominant language in the region.  The numbers for other languages spoken – and which hardly existed in the area 25 years ago – have increased dramatically, replacing languages such as Italian, Hungarian, Thai, Greek and Polish.  While speakers of these languages have seen a slight decline in their numbers, Yiddish, which has gone from over 16,000 to a figure of at the most  5,000, has seen a significant decrease. Oy vey!

As for the most common languages spoken in multilingual Miami now, after Spanish and English –  firstly, there’s French Creole, reflecting the region’s large Haitian population. After that, and growing fast, is Chinese, Vietnamese, Tagalog, Gujarati, Russian and Arabic.

South Florida has one of the nation’s highest percentages of homes where foreign languages are spoken.  In Broward, 38 percent speak a language other than English at home. In Palm Beach County, it’s 28 percent and in multilingual Miami-Dade, it’s a massive 71 percent! The national average is 20 percent.

Multicultural South Florida is best exemplified in the education system, which identifies over 200 first languages other than English spoken in the homes of students!

Best of all, the area, and in particular Miami, celebrates its cultural diversity and prides itself in the ease with which the city has embraced and blended traditions and peoples from all over the world. 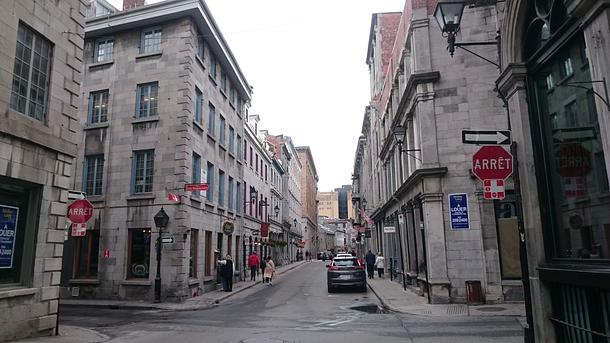 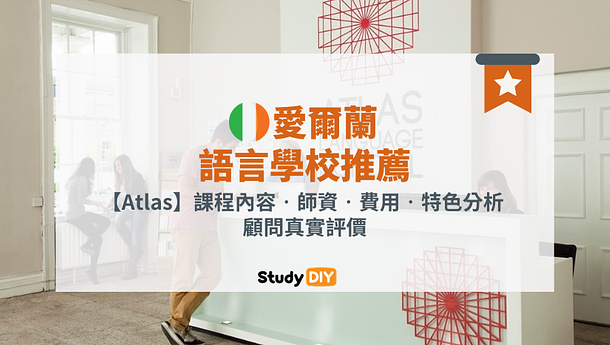 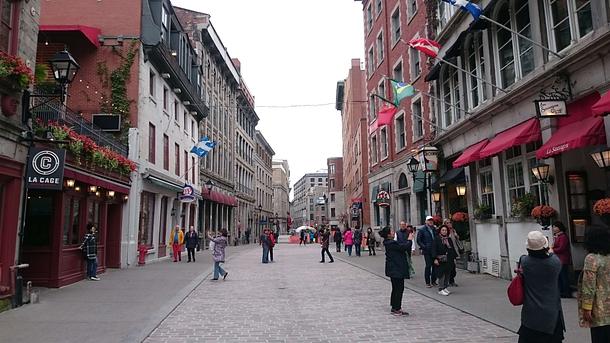